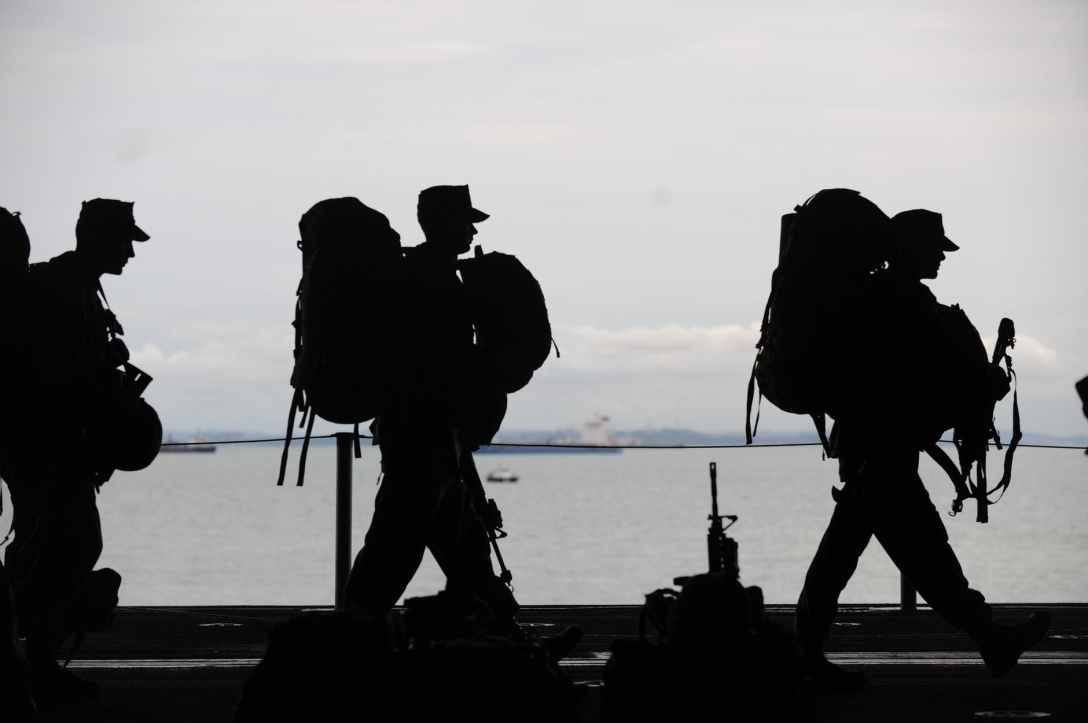 A withered flower
Fallen from its glory in the sun
Always leaves behind a seed,
A fruit, a tribute to the future.
The fiercest fire
Consuming all a forest, large or small
Provides a richer ground for life
Than what was ever found before.
And even the caterpillar
Who enters her cocoon must soon depart
From her retreat, breaking the bonds
To trade her sores for soaring heights,
Her weight for awaited skies,
For beauty to all eyes.
At times, our Maker has a plan
That we may never understand
But sometimes the worst must come first
For the brightest day to follow.

I wrote this poem years ago in memory of a husband and father in my church who was one of the elders. He died in a helicopter crash in Iraq during Desert Storm.

My father served in the Air Force during Vietnam. When he returned from oversees, his mother and aunt were there to hug him and welcome him home. His aunt was much like another mother to him, raising him along with her own son, when my grandmother had to work so they could have enough money to live. But when my dad got off that return flight, his cousin, his aunt’s son, did not, and he never would. And in that knowledge, my father’s aunt hugged him tight and said, “At least one of my boys came home.” Today, my father’s cousin is on the Vietnam Memorial in Washington DC.

This weekend, we honor men like my church elder and my father’s cousin, who gave the ultimate sacrifice for their families and friends and strangers too. But in Christ, we have the hope of seeing them again in our heavenly country, and we will never say goodbye again.

This Memorial Day weekend, as you enjoy your vacation or time with family or simply a day off work to relax, don’t forget the men and women who lost their day to give you yours. Take some time to bow your head and thank God for these men and women, and do what you can to serve those around you.